During the worst of the pandemic, known in Ecuador as the “Red Phase,” GRACE was forced to adjust its programs to meet the needs of the community at that time. During the Red Phase, no one was allowed to leave their homes for three months. No one could work a job, and the Ecuadorian government does not have an unemployment program or welfare system. Even prisoners in the government jails are not fed; their families are forced to bring them food each day to sustain them. Thiat created a hopeless situation for the refugee community that relies on that day’s wages for that day’s meals. In response to this crisis, GRACE reallocated all funding from all other programs and sustained 500 families through the three months of the Red Phase. 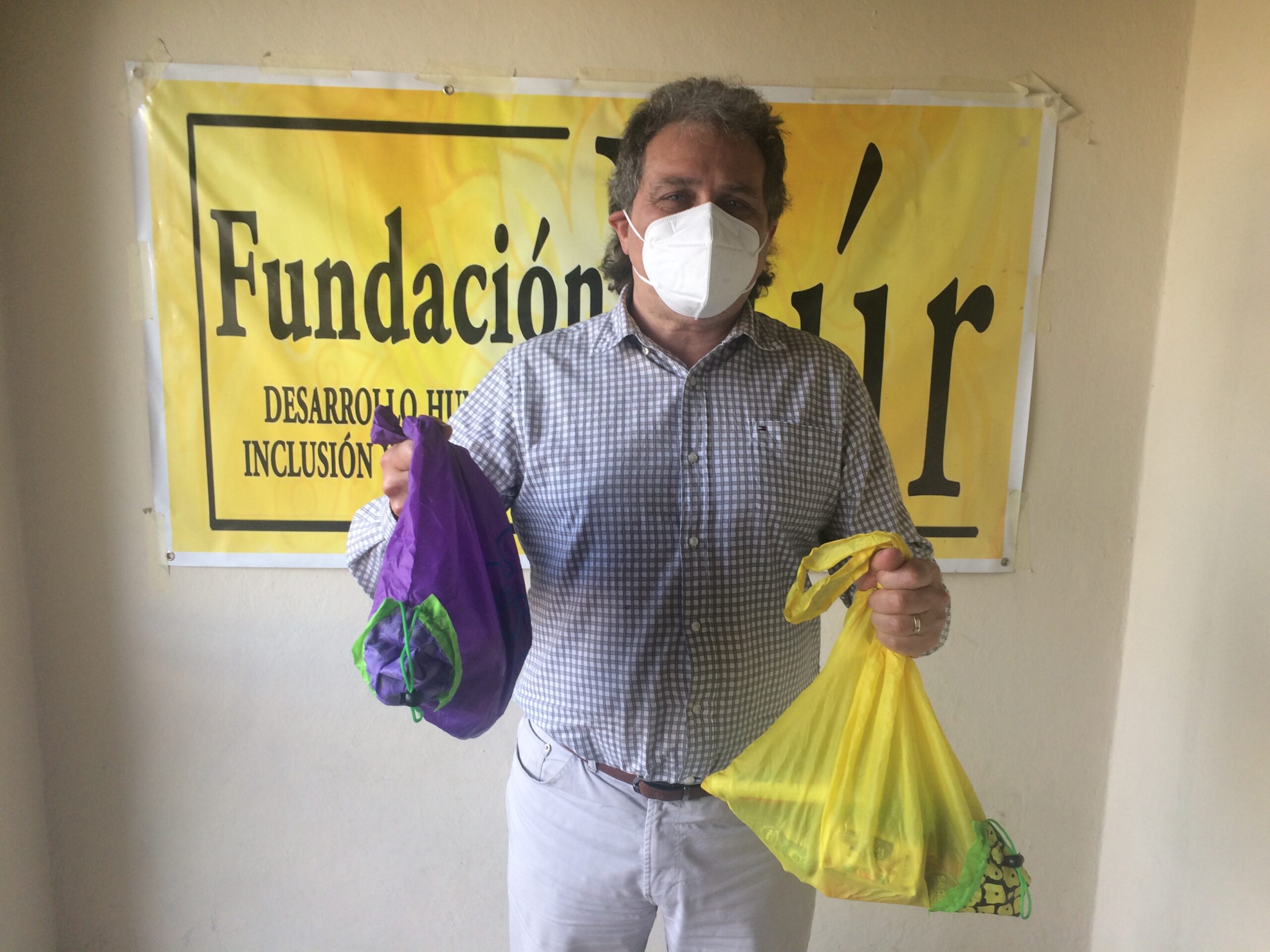